Cirque du Soleil has brought Amaluna, their 33rd production to the magic city this month. It is an ode to the feminine. All female band and clearly over 60 % of the almost 50 member cast are women. Set under the big top near Sun Life Stadium in Miami Gardens, Amaluna was just as visually satisfying as their permanent shows in Vegas. There are some concessions they had to make due to this being a temporary touring version. With that being said my fellow ticket holders delighted in the shows mesmerizing acrobatics that Cirque du Soleil has become known for worldwide. 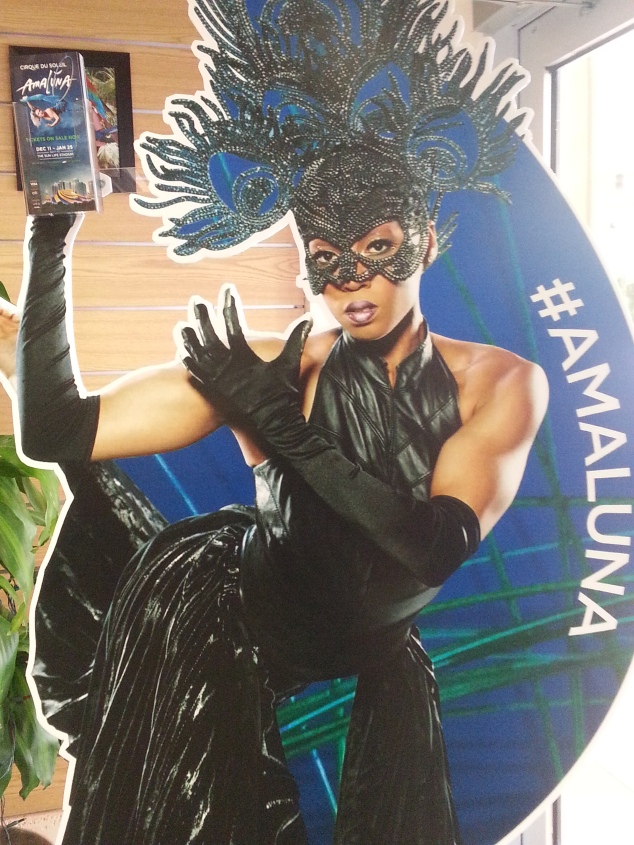 I have attached their official trailer. Due to very strict no photography/video rules, I have only posted a few pics from outside the show.

You can get your tickets here : https://www.cirquedusoleil.com/en/shows/amaluna/tickets/miami.aspx