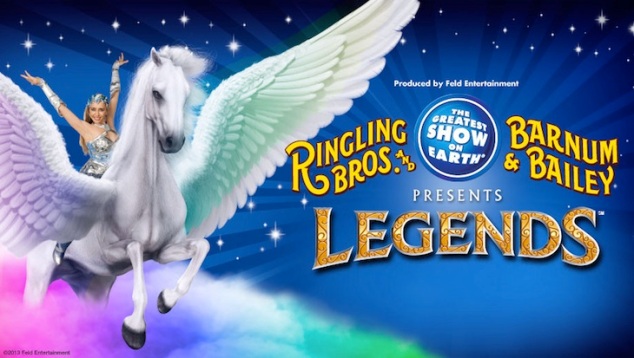 Growing up my dad worked at our local performance arena in Baltimore, Md. I was privy to be present at various concerts, rodeos and events that came to town. There was only one show that I awaited year after year after year. ” THE greatest show on earth” was the one for me. He used to take my brothers and I downtown the day of the opening so we could watch the elephants eat their lunch on the city square. The lunch was what seemed to be tons and tons of cabbage and lettuce. That night we witnessed the magic that only the Ringling Bros could create. Tigers in the cages with trainers. Motorcycles racing almost into each other in the metal sphere. Tight rope walkers and clowns. Pretzels and sno cones. While you only get a chance to be a kid once, having your own 3.5 yr old is to witness snapshots of your own life. And yesterday was one of those snapshots. Her first trip to the circus. THE only circus that mattered in my childhood.

We arrived at the AAA Arena in Miami a bit early for the 3pm show and were treated to an all access preview where our little one could see some of the animals up close and interact with some performers. Once the show began in earnest it was a non stop plethora of fun. So much going on at once. It was great that all of this head turning
is kept in check by ringmaster Johnathan Lee Iverson, Ringling’s first African-American ringmaster. How he managed to keep such a high energy level throughout the show is beyond understanding. His outfits had more sequins than I have ever seen. I am happy to report that all of my childhood favorites were there. Upgraded even. The music was contemporary pop with some classic circus tunes mixed in.

Alexander Lacey, the current Lion/Tiger tamer kept the spirit of the iconic Gunther Gebel Williams alive. Their ” Globe of Steel” motorcycles zoomed around in the ball. Each rider just inches from the others. Clowns and even acrobats in glass spheres from the ceiling. So many more acts and surprises are entertwined throughout the afternoon. The circus is all about wonder for kids and those who are kids at heart. The length of roughly 2.5 hrs is just enough for the kids before they get too restless. My little one lunched on caramel pretzels and a snow cone in a special clown mug. Just like I did. Sometimes yesterday comes alive. Thanks to the Ringling Bros and Barnum & Bailey Circus that day was today.

GET YOUR TICKETS NOW. The Greatest Show On Earth is here in Miami until January 19, 2015 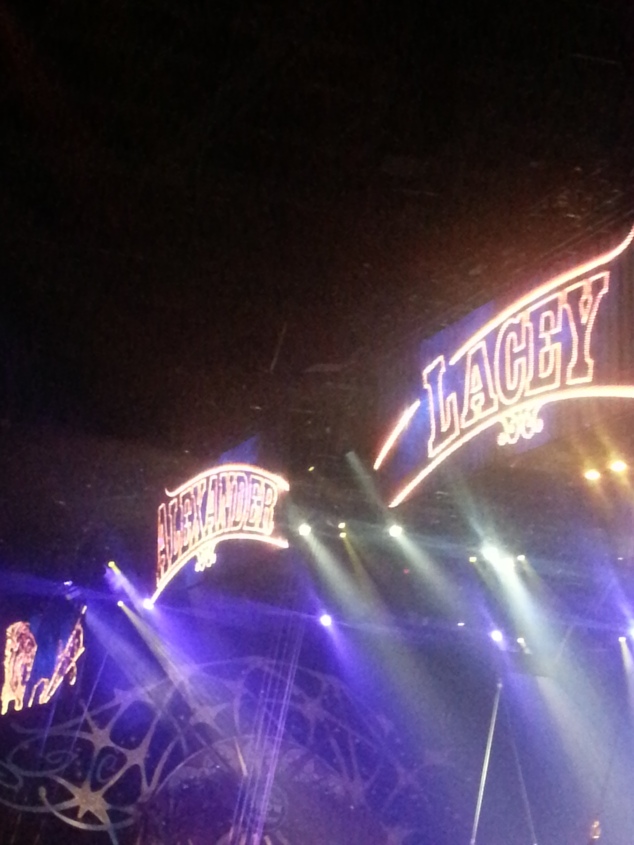 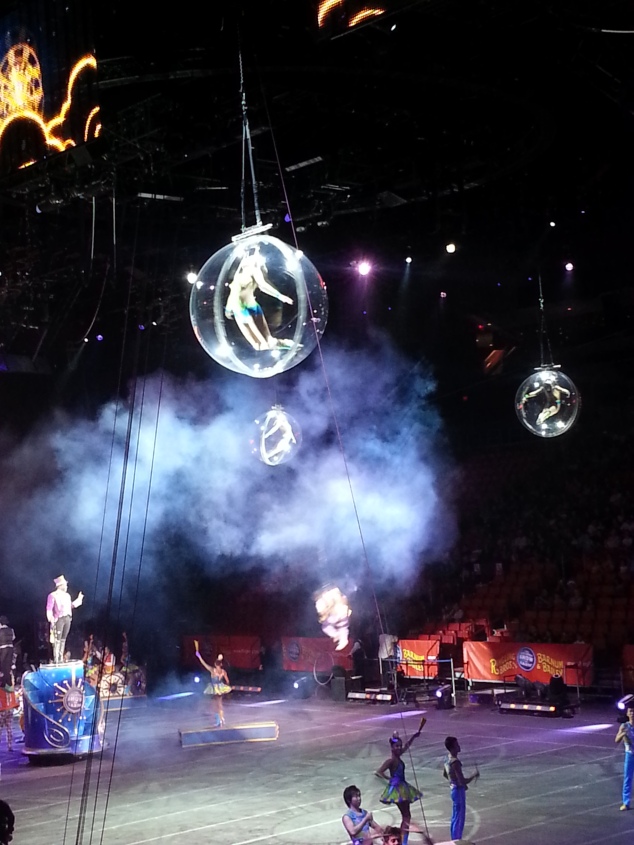 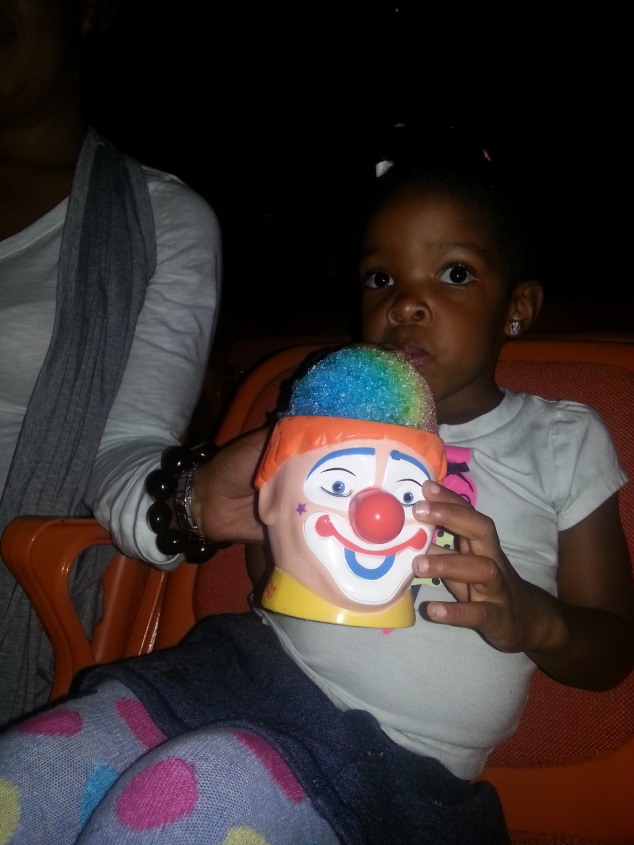